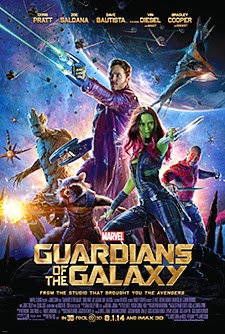 With the massive release of Avengers: Age of Ultron on May 1st, I have decided to rank the first ten films of this series in order of personal preference; anticipating the movie expected to compete with Star Wars: The Force Awakens for the highest grossing film of 2015.

1. Guardians of the Galaxy (2014)
Run Time: 121 mins
My Rating: 9/10
My personal favorite movie in this record breaking blockbuster film franchise happens to be the most recent installment. I had an absolute blast with this action packed story, driven by its unique characters, mind blowing visual effects work, tons of clever humor and an awesome soundtrack. This is simply put, one of the greatest comic book films ever made. 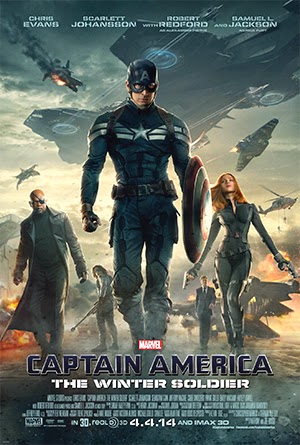 2. Captain America: The Winter Soldier (2014)
Run Time: 136 mins
My Rating: 9/10
Another 2014 film comes in at second place by the absolute slimmest of margins. I loved basically everything about this movie and it did everything any great sequel should do, introducing awesome new characters, a more advanced plot and an outstanding villain. Furthermore, the hand to hand combat scenes are amongst the most impressive I have seen in any movie. 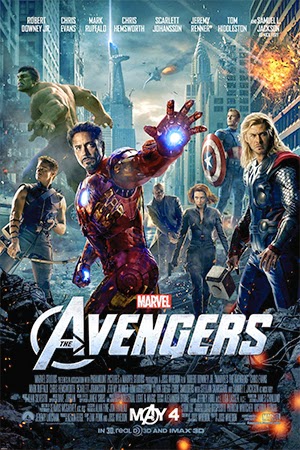 This monumental blockbuster is not only third on my list, but also the third highest grossing movie of all time. If it wasn’t for such an amazing 2014 from Marvel, The Avengers would stand high and tall at the top of this list. Having said that, this movie is still unbelievably entertaining, and will be remembered for years to come as the first great superhero team movie. 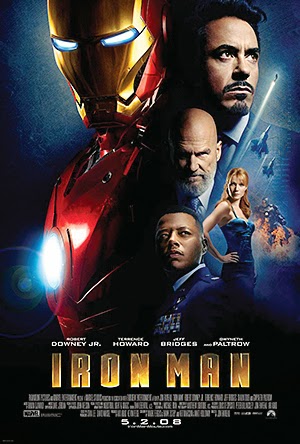 Coming in at fourth place is the movie that started it all. Robert Downey Jr. completely turned his career around in this perfectly cast title role, transforming himself into one of the richest actors on the planet. Iron Man took a big risk, ended up being an even bigger success, and this list wouldn’t exist without this action packed and overall outstanding beginning. 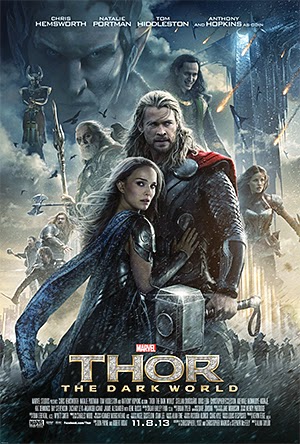 Barely beating out its impressive predecessor, the thing that pushes The Dark World over the edge for me is the sensational, hilarious performance by Tom Hiddleston in his role as the title character’s mischievous brother. Furthermore, I love the fantastical element and Thor himself may very well be my absolute favorite characters in the Marvel Cinematic Universe. 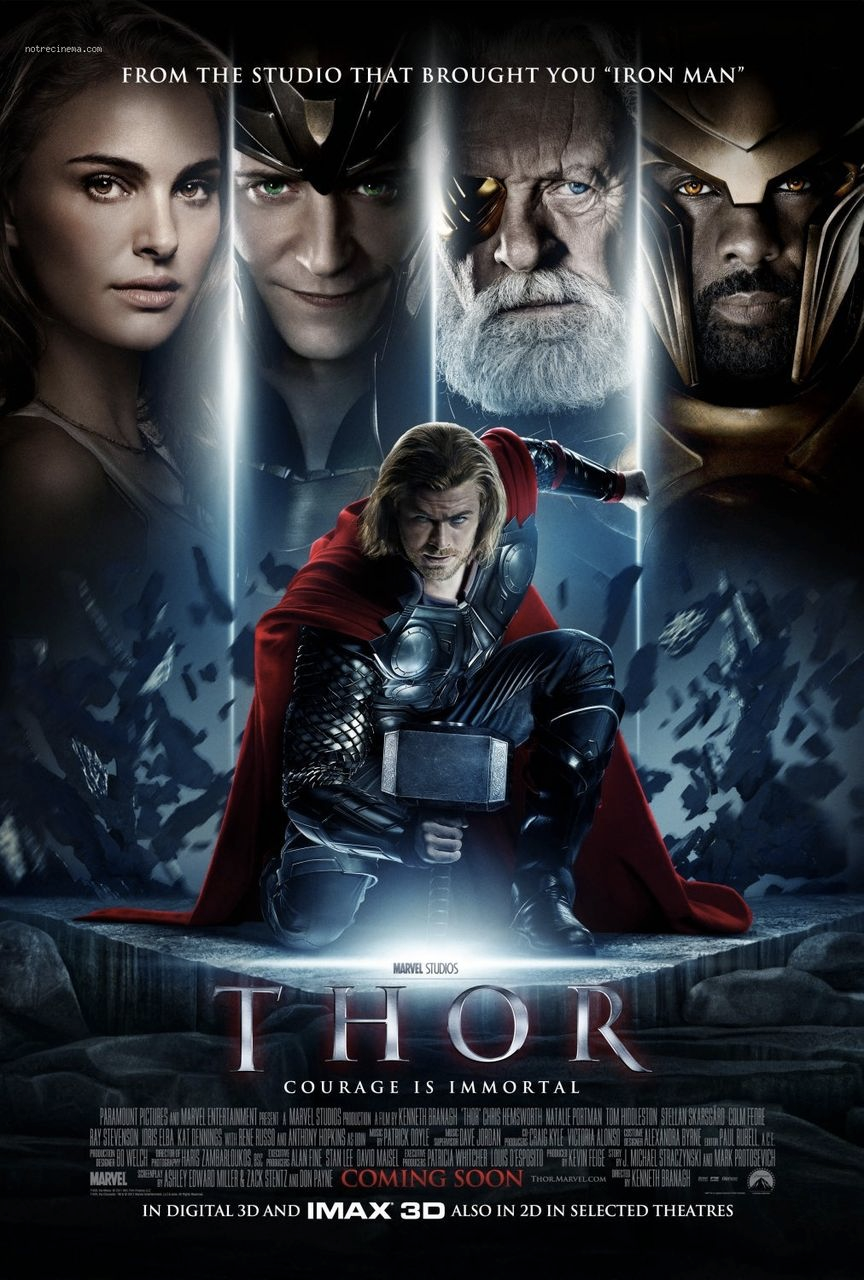 The fact that Marvel managed to pull off such a strangely unique character in an extremely cool and entertaining way is one of many things makes this movie special. This was an absolutely crucial piece in eventually assembling the full team and of course, Marvel went above and beyond expectations when they brought Thor’s incredible origin story to the big screen.

While this isn't the most critically acclaimed of the bunch, I find this movie to be very underrated. Chris Evans was another perfect casting choice for the title role and I really loved the idea of a World War II setting. In addition, I also thought that Hugo Weaving delivered one of the more memorable villains in the series with his excellent portrayal of the Red Skull. 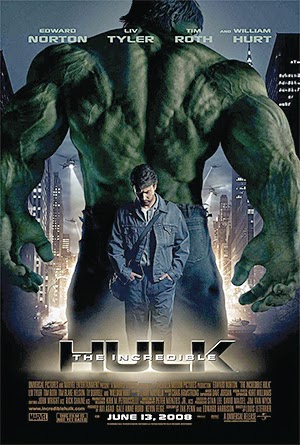 Edward Norton stars as the title character in this movie, and although he was replaced by Mark Ruffalo for The Avengers, I have to say that I still prefer Norton’s portrayal of Bruce Banner, as well as the general appearance of his massive alter ego. Overall, I’ve always really enjoyed this movie mostly for its action, particularly the climatic final showdown. 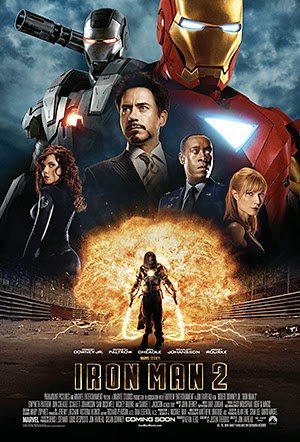 The action packed Iron Man sequels are certainly very fun, action packed and entertaining. Having said that, in terms of quality, I personally couldn’t place any other pair of movies at the bottom of this list. Anyways, this particular installment had the nice cast additions of Don Cheadle, Mickey Rourke and Scarlett Johansson, as well as plenty of good humor. 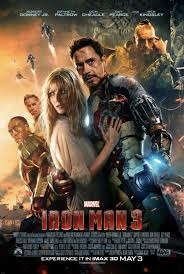 Even though it grossed over $1.2 billion at the global box office, this third installment in the Iron Man trilogy stands alone as the worst of the Marvel movies in my opinion. I thought that it started off really great and had tons of potential, but a truly poor plot twist in the middle of the film ruined the story for me and made it just an average action movie at best.
Posted by Michelle Libby at 6:58 PM