From the very start, this movie was cringeworthy yet funny. After seeing their only daughter graduate from college, a divorced couple follows her to Bali where they plan to break up her engagement to a man that she met there on a post-college trip. What follows is unexpected for all parties involved. 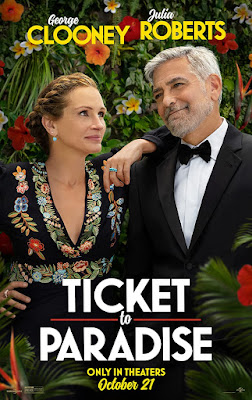 David (Clooney) and Georgia (Roberts) have a very strong dislike for one another. However, they love their daughter, Lily (Denver). They each attend Lily’s college graduation and are not happy to sit next to each other. When it comes to Lily, everything is a competition between David and Georgia; so much so they when she gets up to receive her diploma the two try to outdo each other in proclaiming how proud they are and how much they love her.

Lily is on track to start at a top law firm as a lawyer, but not before a vacation to Bali with her best friend Wren (Butler). During the trip, she and Wren are separated from a tour group and it’s here that Lily meets Gede (Bouttier).

In a little over a month’s time, Lily is calling her parents to tell them she is engaged to Gede and will stay in Bali and not become a lawyer.

Both parents are not thrilled with the news, and each think they have to go down there to talk/trick her out of marrying Gede. They attempt a truce, but it’s very difficult for both of them.

Lily even asks them if they have made a pact to not murder each other before they murder her.

Shortly after meeting Gede, David tries to scare him by making him think Lily might bail on the marriage at any moment.

Despite this manipulation, when David is talking to Gede about how their marriage went south, there is a tinge of sadness in his voice.

When Georgia and David devise a plan and successfully steal the wedding rings, putting the ceremony on hold, Gede becomes suspicious.

While David continues to manipulate and tries to drive a wedge between Lily and Gede, Georgia has second thoughts about their sabotage.

In a moment of unity, Georgia and David challenge Lily and Gede to a game of beer pong, and some serious dances moves are busted out. This was definitely my favorite part in the whole movie. Lily said she was praying for an asteroid.

Around this point, Georgia’s boyfriend, Paul (Bravo) surprises her which only complicates matters.

After a tour gone wrong, Lily finds out about the rings and tells her parents she’s getting married – they can either get on board or fly home.

Clooney and Roberts play a very convincing bickering old (ex-)married couple and are an excellent comedy duo. There are many funny parts throughout this movie. I wasn’t busting a gut laughing, but this is a light and fun movie that is sweet, sad and malicious at times. I don’t think it’s absolutely necessary to see it in the theater, but I did, and enjoyed myself.

Two clumps of seaweed up!

Make sure you stay for the beginning of the credits.

Now playing in theaters and available to rent. <
Posted by Ed Pierce at 2:20 AM No comments:

“Time travel exists, you just don’t know it yet,” is the first line of this science-fiction adventure. 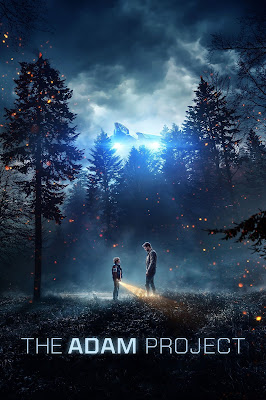 A time-traveling fighter pilot named Adam finds himself in 2022 (from the year 2050) and meets his 12-year-old self. The two join forces to save the future. Along the way the two learn about and from the other version of himself.

Future Adam (Reynolds) steals a time-traveling jet to save his wife, Laura (Saldana) in 2018, but overshoots and ends up in 2022.

In 2022, 12-year-old Adam (Scobell) is often the target of bullies, due in part to talking back. When a fight gets him suspended for the third time, his mother Ellie (Garner) is furious.

Adam tells her with all these suspensions, you think he’d be better at fighting; she is not amused.

One night, while Ellie is on a date, 12-year-old Adam is playing video games and the power goes out. His dog takes off and he goes outside to find him where the atmosphere is similar to the Upside-Down. Adam finds his future self, injured in his dad’s shed. Adam’s dad was killed in a car accident.

While the two have some very sincere exchanges, younger Adam realizes things might not be so easy for his future self. 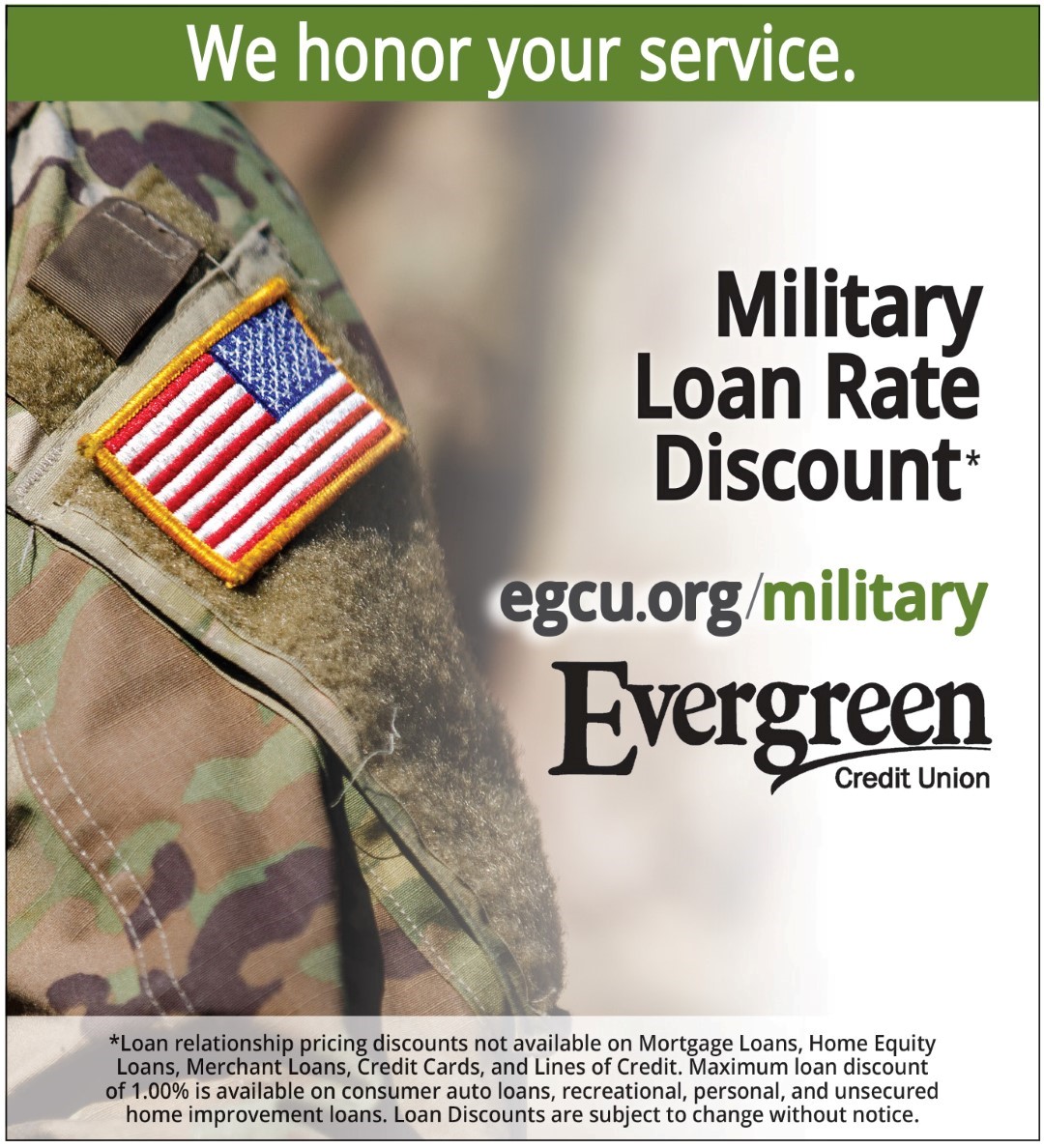 Adam is attacked by Maya Sorian (Keener), leader of the dystopian world. She also tried to assassinate Laura, who is also stuck in the past. Laura, who had a secret, helps the Adams defeat Sorian’s thugs.

Adam’s dad, Louis (Ruffalo) invented time-travel and Laura tells Adam he has to go back to 2018 in order to stop time travel from being invented; he must save the future. The two Adams return to 2018.

Here they meet their dad who is not thrilled to see them. He tells them they can’t be anywhere but their own timeline. The Adams need their dad to save the future.

The Adams share their thoughts on life with each other and their interactions can be profound at times.

Everything changes when another version of Maya Sorian threatens to kill younger Adam. Things go wrong. Is it too late to save the future?

This was an action-packed heartfelt movie. I did find it a little convoluted in parts, trying to figure out whose timeline is whose. I was satisfied with how it ended.

As time-travel movies go, it’s not one of my favorites. However, I’d still recommend it as a movie the whole family can watch. Note: there is mild language and violence.

Available on Netflix. <
Posted by Ed Pierce at 2:06 AM No comments: