Tristan felt his heart breaking for the loss of his home, his father’s home and the dream he had of making this clubhouse and golf course into a show piece for the community. Not to mention the parties he had scheduled for the next few weeks. He was going to have to call people and refund their money.

He wanted to curse out loud again. It had been three days since the fire. No one had been hurt and it was ruled suspicious, but the State Fire Marshall didn’t have a lot to go on, he’d said.

He was staying with a friend and his grandfather was staying with Sarah Fuller at her house. Tristan was sure he had started to wear out his welcome at his buddy’s house. The Red Cross offered to help, as did the Chamber of Commerce of which he was a member. Everyone seemed very sympathetic toward him and all he could see was how pathetic everything was. 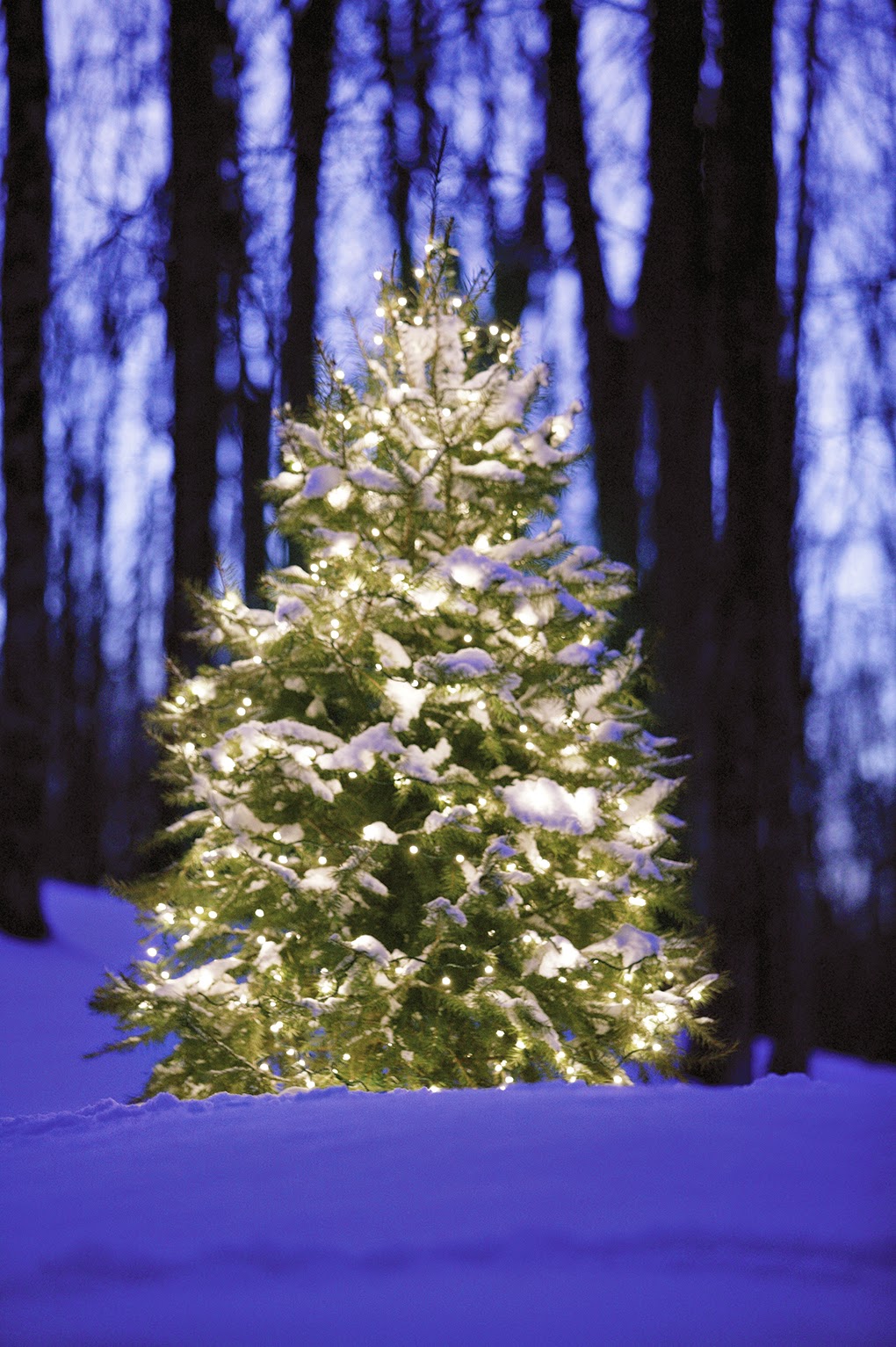 His grandfather kept asking what the senior group should do for their holiday party. “Tristan, we need to have that party. The holiday and New Year’s Eve parties are what we old folks live for. It’s the only time we get to stay up late and party.”

Tristan smiled at the memory. He’d help the senior group find a place for the party and he’d try to work a deal for the rest of the groups who were scheduled for the clubhouse and now couldn’t find a place with an open booking.

He walked around the club house looking for anything recognizable. He ran his hand through his ruffled and soot colored hair.

When he heard his name, he jumped. “Tristan. I didn’t mean to scare you.” It was the woman who came to pick up Sarah the night of the fire. He didn’t know who she was.

She gave him a bright smile. “I think that’s my question. I’m Amaya Green. I’m Sarah Fuller’s granddaughter. I’ve been checking up on your father.”

She nodded. “He’s fine. Settled right in. He and Nana are playing cards and watching Jeopardy - ,”

“And Wheel of Fortune.”

She smiled again and he felt a light flicker in his chest. The depression had been so all consuming that to feel a little something like happiness was good.

“I wanted you to know that I check on them every day. I’ll give you my phone number if you want to call me.” She pushed a piece of her dark hair off her face, rubbed her hand together and started to say something, but she didn’t.

“I know this isn’t your problem and you have more important things to think about and do, but every time I go to the house they ask about their parties and if I can help reschedule them.” She grimaced, which only made her a little more endearing.

Tristan felt a bubble rise through his chest and he cracked a weak smile. “He’s been saying the same thing to me when I talk to him on the phone. I don’t know what to do about it. To hear him tell it, it’s the only time their families let them stay out past eight.”

“Right?” Amaya agreed. “We keep them under lock and key.”

Tristan’s face broke into a full-fledged grin. She cocked her head to the side with a questioning look on her face.

“That’s the first time I’ve smiled since the fire. It hit me pretty hard.”

“Of course it did. And, what have you done since the fire? Sift through the rubble, catch a few hours of sleep in your car and eat whatever you have stuck between the back seat of the truck?”

“No,” he protested. “I’ve been crashing on a friend’s couch.”

“Umm hum. Come on,” she said, grabbing his arm. “You look like you could use a shower and a hot, home cooked meal.”

She cut him off. “Get in the car,” she demanded.

The man was a mess. Somewhere under all the ash and grime was a relatively good looking man, but to see him lost in the disaster that used to be the club house was depressing. She had no idea what made her grab him and take him back to her house to shower, but she couldn’t imagine him standing outside in the cold without a hat or gloves. The man was lucky to still have use of his hands.

He didn’t know her. She didn’t know him. Their grandparents were the only connection they had. And, yet she felt the pull of him. The need to help - to put a smile back on his face. There had been talk around town and in her shop about Tristan Chandler who had lost his wife and took over the old golf course and club house to cope. He’d built the business up, kept to himself mostly and did anything that anyone asked him to do. Like the senior center. They had nowhere to go and Tristan opened up time in the schedule so they could meet every day at the club house.

She heard the water turn off in her bathroom. There was some shuffling around before she heard him open the door and exit.

“Coffee,” she asked, holding a mug out to him.

He took it and sipped. His blond hair was clean and smelled like her shampoo. “I borrowed your hair stuff. I don’t have anything. Thanks for the clothes,” he said motioning to the jeans and T-shirt she’d left on the sink for him. Neighbors had dropped stuff off the second they saw him enter her store. She lived in an apartment above the market she owned. It was the only place people could get homemade soups, sandwiches, unique cheeses, wine and other items that her customers weren’t going to find at Walmart.
“Make yourself at home. I have nothing to hide. I’ve started some chowder for you. It’ll warm you and fill you up.” She sounded like a mother.

“I appreciate you taking me in. I guess I needed that shower.”

She smiled at him. “You did. Now that we have that out of the way... What should we do about the party for our grandparents and their friends?”

He collapsed into the nearest chair. “I have no idea.”

Posted by Michelle Libby at 8:25 PM